SEO copywriters, CMOs, business owners and other users of Google+ with events scheduled after 12th September using Google+ will now have to move their events to YouTube Live. According to an update on YouTube Help Site, it will no longer be possible for users to schedule Hangouts On Air events through Google+ accounts. From September […] 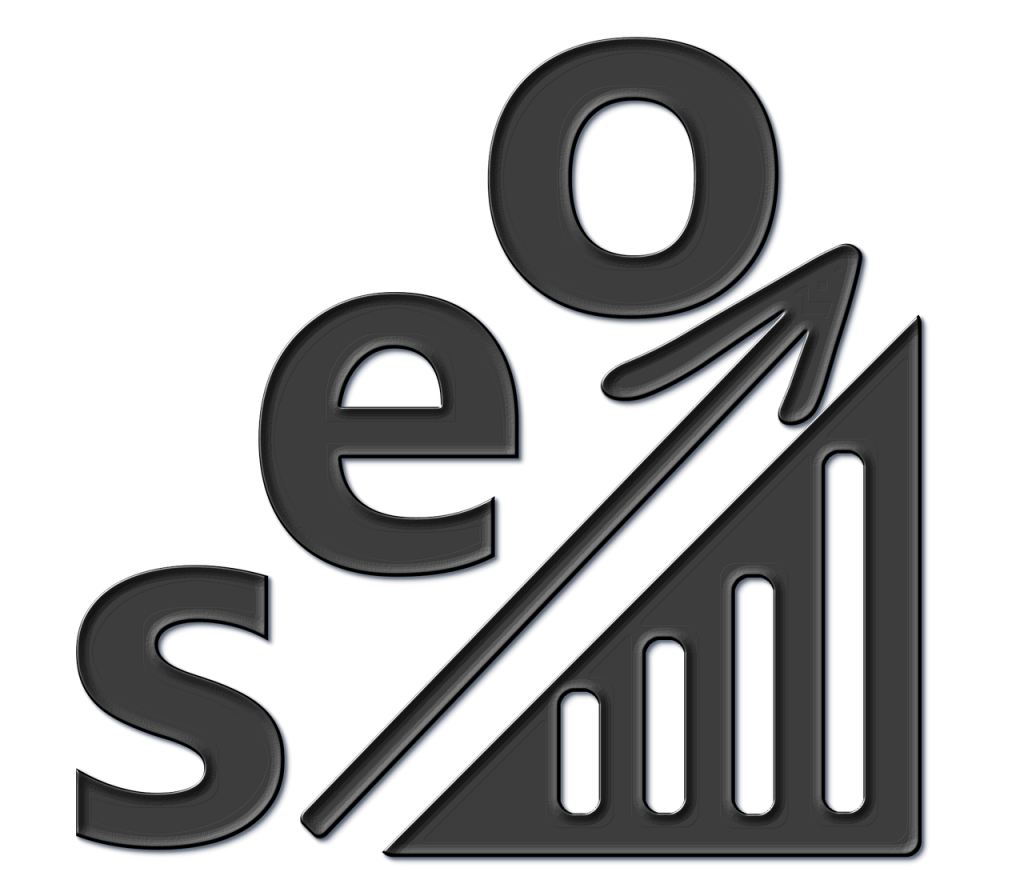 Twitter has turned stickers into adverts for brands without disclosing its criteria for charges. The move marks the latest attempt by Twitter and an example of the trend for injecting brands not just into the content feeds for the users but also in the actual content. This is definitely something that should capture the attention […]

Securing Search engine optimization investments or even having SEO copywriting services’ cost included in the marketing budget of a company is becoming a tougher challenge for digital marketing departments. This is particularly the case when Chief Marketing Officers don’t understand this channel’s value fully. However, SEO is currently a digital or internet marketing activity that […]

It is finally official that Google will roll out a new interface to more AdWords users soon. This is definitely something that SEO copywriters, search engine marketers and SEO copywriting services providers should look forward to. In March, Google announced that it would make a sweeping change in the AdWords interface. This product didn’t have […]

Twitter has announced that it will soon roll out its Storytelling product called Moments. This announcement comes just days after the introduction of the Stories product that is identical to the Snapchat’s Stories product by Instagram. This will be a less-identical version of the Live Stories product for everyone. Clearly, this is among the best […]

Google has announced that all local searches that are related to drinks and food will now return reviews from the top critics while including best-of lists. This announcement is good news to companies that have always hired review writing services of the best SEO copywriting companies. The announcement was made on the official blog of […]

Facebook has finally decided to overtake the small screen that you always carry in your pocket. The social media network is now prepared to take on a larger screen in your living room, Bishop Writers News has learned. Testing the ability of users to stream videos to televisions using Google Chromecast or Apple TV connection […]

The recent acquisition of Verizon by Yahoo is an indication that the company wants to scale. However, is it sufficient to catapult this company to Google and Facebook league which most freelance SEO copywriters target with their content? The focus of advertising has been scaling since its advent. Whether digital, print or TV, the leading […]

Facebook has come up with a system of identifying the most common phrases that are used in clickbaits by quack webmasters, website owners and SEO copywriters. On Thursday August 4th 2016, the social media giant announced its latest salvo in its war against clickbaits. In a blog post titled “News Feed FYI: Further Reducing Clickbait […]

Instagram’s algorithm will now decide how stories will be ordered by referencing the content that users engage with most on Instagram and Facebook. This move is aimed at giving new stories to the users instead of fighting its chance against Snapchat. Instagram has now turned to the use of data-powered algorithm of Facebook, the parent […]

Get in touch today

We will be glad to help your business or project achieve its goals with our precise copywriting services​. Fill out the quick form below